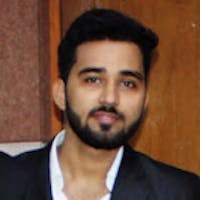 It has been widely acknowledged that coding is an art, and like every artisan who crafts wonderful art and is proud of them, we as developers are also really proud of the code we write. In order to achieve the best results, artists constantly keep searching for ways and tools to improve their craft. Similarly, we as developers keep levelling up our skills and remain curious to know the answer to the single most important question - “How to write good code”. 🤯

“The programmer, like the poet, works only slightly removed from pure thought-stuff. He builds his castles in the air, from air, creating by exertion of the imagination. Few media of creation are so flexible, so easy to polish and rework, so readily capable of realizing grand conceptual structures. 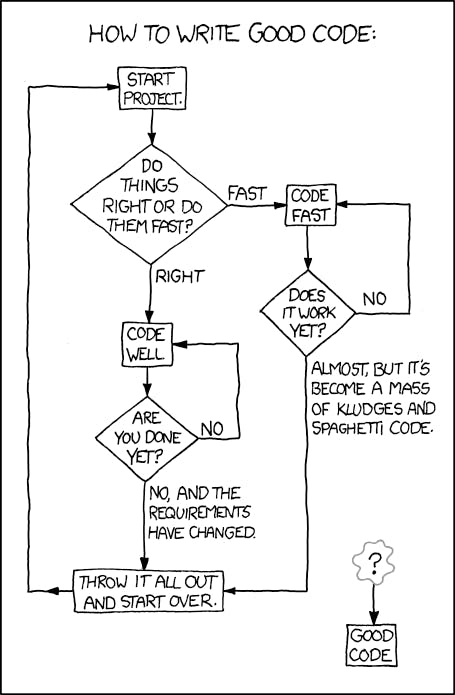 This post tries to explore answers to the big question mark in the comic above. The simplest way to write good code is to abstain from including anti-patterns in the code we write.😇

Anti-patterns occur when code is written without taking future considerations into account. Anti-patterns might initially appear to be an appropriate solution to the problem, but, in reality, as the codebase scales, these come out to be obscure and add ‘technical debt’ to our codebase.

A simple example of an anti-pattern is to write an API without considering how the consumers of the API might use it, as explained in example 1 below. Being aware of anti-patterns and consciously avoid using them while programming is surely a major step towards a more readable and maintainable codebase. In this post, let’s take a look at a few commonly seen anti-patterns in Go.

1. Returning value of unexported type from an exported function

In Go, to export any field or variable we need to make sure that its name starts with an uppercase letter. The motivation behind exporting them is to make them visible to other packages. For example, if we want to use the Pi function from math package, we should address it as math.Pi . Using math.pi won’t work and will error out.

Names (struct fields, functions, variables) that start with a lowercase letter are unexported, and are only visible inside the package they are defined in.

An exported function or method returning a value of an unexported type may be frustrating to use since callers of that function from other packages will have to define a type again to use it.

2. Unnecessary use of blank identifier

If the last iteration variable is the blank identifier, the range clause is equivalent to the same clause without that identifier.

When appending multiple slices into one, there is no need to iterate over the slice and append each element one by one. Rather, it is much better and efficient to do that in a single append statement.

As an example, the below snippet does concatenation by appending elements one by one through iterating over sliceTwo.

But, since we know that append is a variadic function and thus, it can be invoked with zero or more arguments. Therefore, the above example can be re-written in a much simpler way by using only one append function call like this:

make, however, already has default values for those arguments:

can be rewritten as:

However, using named constants with channels is not considered as an anti-pattern, for the purposes of debugging, or accommodating math, or platform-specific code.

It is not considered good practice to put a return statement as the final statement in functions that do not have a value to return.

Named returns should not be confused with useless returns, however. The return statement below really returns a value.

Therefore, it is not required to have a break statement as the final statement in a case block of switch statements. Both the examples below act the same.

However, for implementing fallthrough in switch statements in Go, we can use the fallthrough statement. As an example, the code snippet given below will print 23.

Certain functions, for a particular set of arguments, have shorthands that can be used instead to improve efficiency and better understanding/readability.

It is easier and more understandable to use wg.Done() helper function which itself notifies the sync.WaitGroup about the completion of all goroutines without our need to manually bring the counter to 0.

The length of a nil slice evaluates to zero. Hence, there is no need to check whether a slice is nil or not, before calculating its length.

For example, the nil check below is not necessary.

The above code could omit the nil check as shown below:

Can be simplified as:

11. context.Context should be the first param of the function

When it comes to working in a team, reviewing other people’s code becomes important. DeepSource is an automated code review tool that manages the end-to-end code scanning process and automatically makes pull requests with fixes whenever new commits are pushed or new pull requests.

Setting up DeepSource for Go is extremely easy. As soon as you have it set up, an initial scan will be performed on your entire codebase, find scope for improvements, fix them, and open pull requests for those changes. 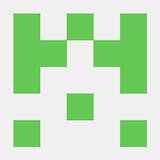 This is a good article but these aren't really anti-patterns, right? Like, if we were talking C, and I said:

The first example isn't so much an anti-pattern as a novice mistake, not idiomatic or stylistic. One can, and many have, written perfectly fine software with misunderstandings or incomplete understanding of how a language works.

To be an anti-pattern, it has to be "ineffective and/or counterproductive in practice". And I think generally, if they're not straight-up wrong, they have to be a smell—an indication of a poor design choice. #1 works counts, I think.

#9 is akin to a "poltergeist" (an anti-pattern where an object does nothing but act through another object) but it's interesting to note that, in Go, this is far less serious because it's far less hidden. A lot of this stuff is something an experience Go programmer would just say, "Oh, yeah, you don't need that," and take it out on a casual pass-through.

Saif, the blog was really a pleasure to read and very informative. Would want to share feedback on two points.

For point 5: The function printAndReturnFoofoo where we have a named return type, we would get error if we try to initialize variable with same name inside the function, it is already initialized for the return, so we can update foofoo := "foofoo" to foofoo = "foofoo"

For point 9: The example is missing the simplified version. 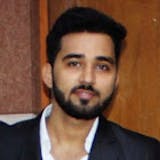 Its great to hear that you found the post helpful. Thanks for the suggestion regarding the point 5. Have made the changes by removing the short variable declaration.

Do let me know if you have any queries/thoughts. Thanks.

There is something wrong with the code formatting - please fix...

Fixed, thanks for noticing.